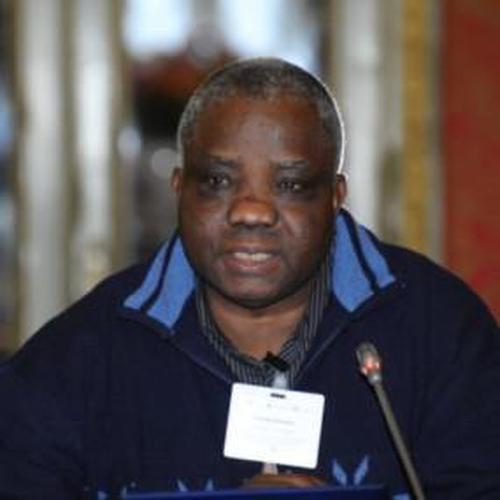 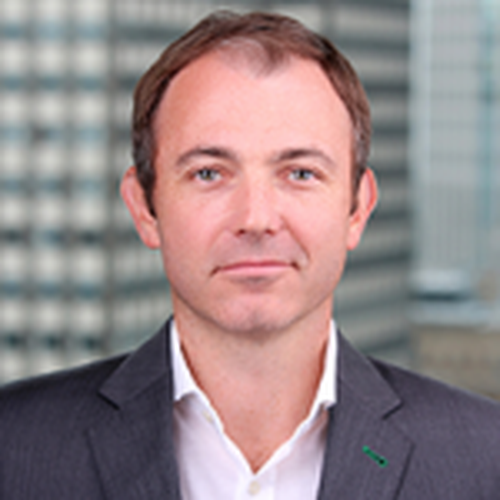 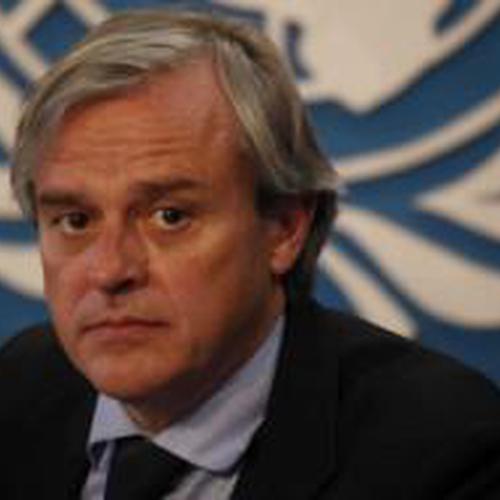 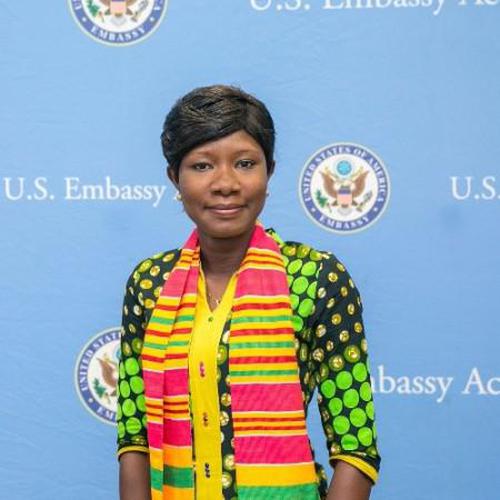 Categories covered by this talk

A virtual conference hosted by the Federal Foreign Office of Germany, the Global Initiative Against Transnational Organized Crime, and the United Nations University.