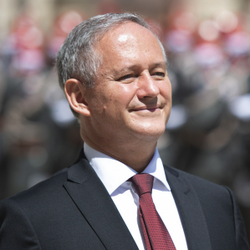 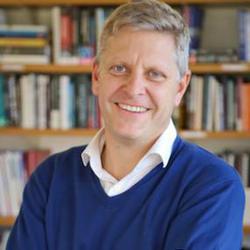 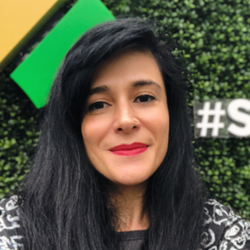 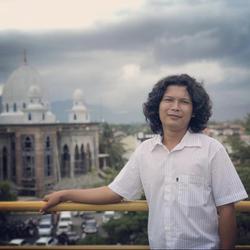 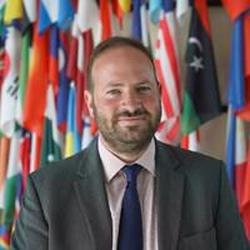 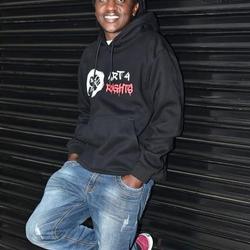 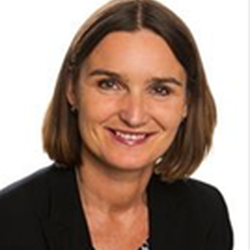 31st CCPCJ Side Event: Communities on the frontline against organized crime

The GIobal Initiative Against Transnational Organized Crime (GI-TOC) Resilience Fund was launched in Vienna in May 2019, in the margins of the 28th session of the CCPCJ, with the support of the Government of Norway.

Since its launch, the Fund has supported over 100 civil society organizations and individuals in over 40 countries, who have developed community-based responses to organized crime. In October 2019, GI-TOC announced the launch of the Resilience Fellowship, an initiative of the Resilience Fund to build a platform for cross-sectoral, global, and interdisciplinary collaboration to counter the effects of organized crime, which is now in its third year.

Participants will discuss the importance of the international community’s support for grassroots initiatives to prevent and counter organized crime, and also discuss the importance of supporting civil society inclusion in relevant UN policymaking bodies. In this webinar, we will discuss extortion and its impacts, and we will present case studies about civil society resilient responses that are being implemented to fight this crime.

Permanent Representative of Mexico to the UN in Vienna

Permanent Representative of Mexico to the UN in Vienna