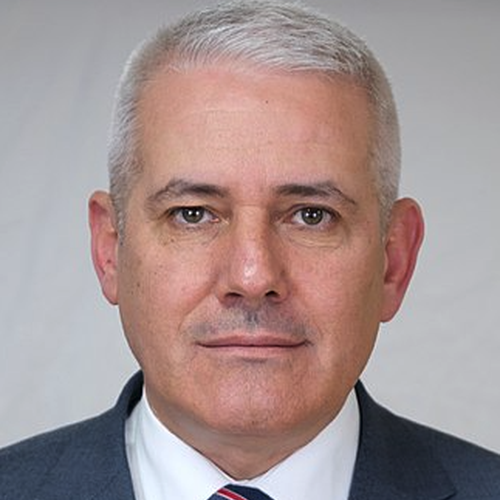 The drug situation in Kosovo and its repercussion on national security

In 2013, he was appointed Director of the Inspection Directorate in the Municipality of Prishtina, where he was tasked with establishing and respecting the rule of law in the Municipality of Prishtina. He focused on defining work responsibilities, training the staff and creating the right conditions for the implementation of tasks in this directorate.

Upon establishment of Kurti’s Government, in February 2020, Mr Sveçla was appointed Deputy Minister in the Ministry of Internal Affairs and Public Administration, while from 19 March to 3 June of the same year he held the position of Acting Minister in the same Ministry.

Upon establishment of Government Kurti 2, in March 2021, Mr Sveçla was appointed Minister of the Ministry of Internal Affairs.