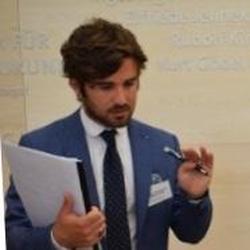 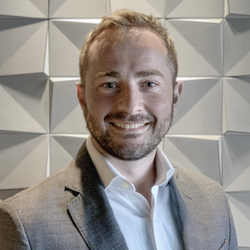 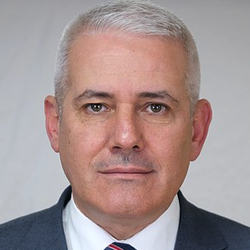 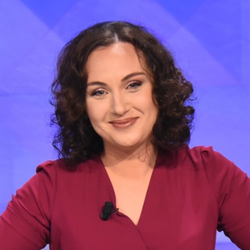 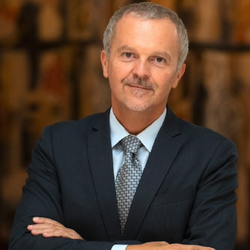 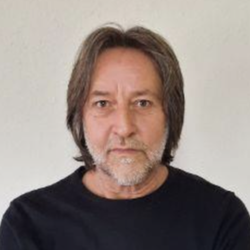 The drug situation in Kosovo and its repercussion on national security

The Global Initiative against Transnational Organized Crime (GI-TOC) together with Italian Embassy in Kosovo is organizing a briefing titled “The drug situation in Kosovo and its repercussion on national security”.

However, in May 2021, Kosovo police seized a record 400 kg of cocaine from Brazil. The shipment entered Kosovo from Albania (via the port of Durres) and was hidden in a truck. Guns, ammunition, and other items were also seized during the search of the homes of the people arrested in connection with the case. In such a context, the intensification of information exchanges between magistrates and law enforcement agencies of all countries affected by the phenomenon of international drug trafficking appears as one of the most effective tools to counter the phenomenon.

In this session, GI-TOC will brief stakeholders on trends in drug flows and consumption in Kosovo as it emerges from recently conducted research in the region. A session will be also dedicated to the relevance assessing the role of commercial ports in the region with a specific focus on the port of Durres for the Kosovar market, and how illicit flows through this port might have an impact on national trends.

The event aims to stimulate a debate among insiders on the impact of illicit drug flows on governance, economy, security and the rule of law in Kosovo, in a broader regional context.