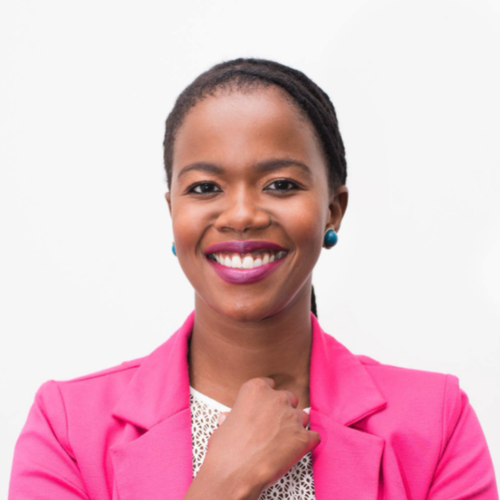 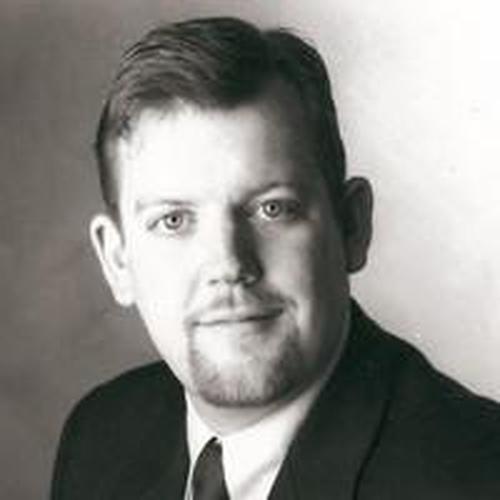 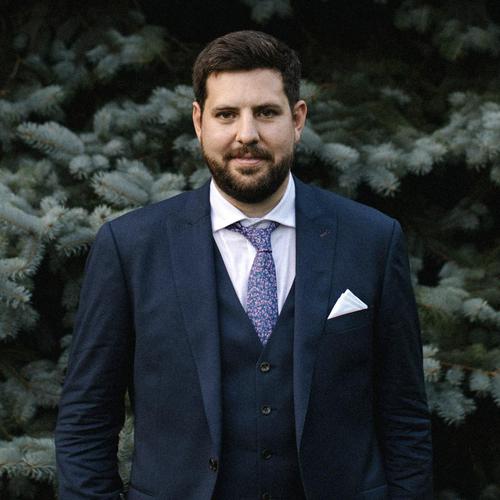 An Iranian Fingerprint?: The illicit arms trade and spillover of the Yemen conflict into the Horn of Africa

The civil war that broke out in Yemen in 2014 is often viewed through the lens of the Saudi-Iranian geopolitical rivalry. Yet the documentation of illicit weapons conducted by GI-TOC field researchers in Somalia suggests the conflict may increasingly have security ramifications for the Horn of Africa. In this webinar, taking place on Wednesday, 9 December at 16:00 CET, the author of GI-TOC’s November 2021 report, "An Iranian Fingerprint?: Tracing Type 56-1 assault rifles in Somalia" will discuss the report's findings and their broader implications. Joining him on the panel will be a UN arms expert focusing on Yemen as well as a Yemeni journalist and analyst.

Categories covered by this talk