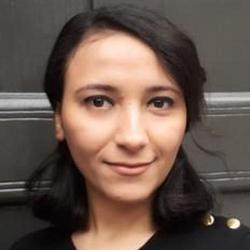 Tasnim Abderrahim is an analyst at the Global Initiative against Transnational Organized Crime within the North Africa and Sahel Observatory. She is also a non-resident scholar with the Middle East Institute. Before joining the Global Initiative, Abderrahim spent three years working with the British Embassy in Tunis. She was also a visiting fellow with the Middle East and North Africa Programme at the European Council on Foreign Relations (ECFR). Prior to that, she worked with the European Centre for Development Policy Management (ECDPM) in Maastricht, the Centre des Etudes Méditerranéennes et Internationales (CEMI) in Tunis, and the University of Gabes (in southern Tunisia). Her research interests include human smuggling and EU-North Africa cooperation on migration. 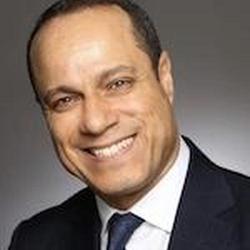 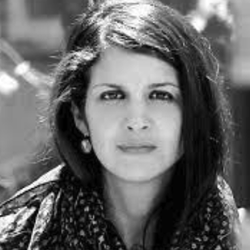 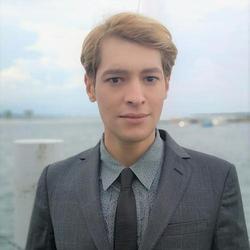 Tracing the rise of irregular migration from Tunisia 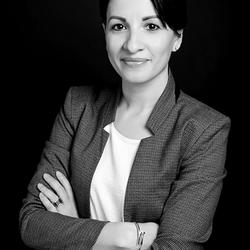 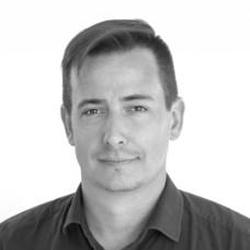