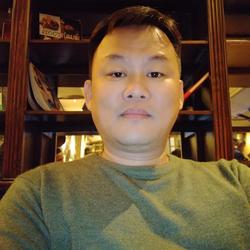 Mr. Sean Sok Phay graduated with a Bachelor Degree of Education in English and a Master Degree in International Relations. In 2002, he worked with the Cambodian Women’s Crisis Center. He joined a coalition of women rights to lobby for the legislation of domestic violence law. The law was passed by the National Assembly In 2005.

In 2007, he was awarded the ASEAN Graduate Scholarship to pursue a Master Degree of International Relations in Singapore. In late 2009, he returned to work in Cambodia with The Asia Foundation, where he was successful in lobbying the government to approve the Policy and Minimum Standard for the Protection of the Rights of Victims of Human Trafficking. In April 2010, he led a team of 11 NGOs to advocate for a free Child Helpline phone for children. It’s very successful as the Ministry of Posts and Telecommunication offered the free phone 1280 for children. Today the Child Helpline service is serving over 4,500 children and youth monthly across Cambodia. He is now working as the Executive Direct at Child Helpline Cambodia. 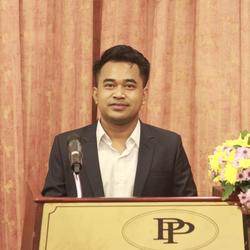 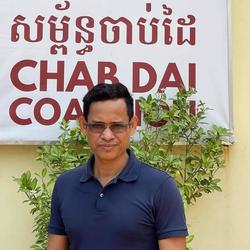 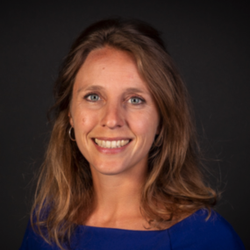 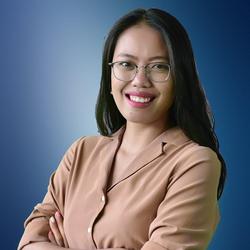 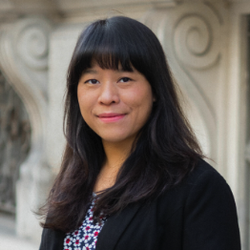