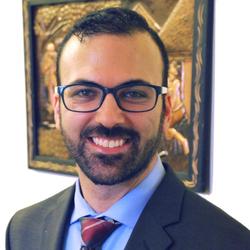 Dr. Nate Allen is associate professor of Security Studies at the Africa Center for Strategic Studies and a research fellow at the Security Institute for Leadership and Governance in Africa at Stellenbosch University. He leads the Africa Center's programming for senior security sector and government officials on cyber and emerging technology issues. His expertise includes cyber issues, emerging technology, civil–military relations and regional security partnerships, primarily in North and West Africa.

Previously, Dr. Allen was a policy advisor at the U.S. Institute of Peace (USIP) Task Force on Extremism in Fragile States. He has also worked at the U.S. State Department, House of Representatives, and as a research analyst at NORC at the University of Chicago. Dr. Allen’s work has appeared in a wide range of leading policy and peer-reviewed publications, including Armed Forces and Society, The Washington Quarterly, Democratization, Orbis, War on the Rocks, The Washington Post, and Foreign Affairs. He has received fellowships from American University, the Robertson Family Foundation, and USIP, where he was a 2016-2017 Peace Scholar.

Dr. Allen holds a Ph.D. in international relations and African studies from the Johns Hopkins University School of Advanced International Studies, an M.A. from Princeton University’s School of Public and International Affairs, and a B.A. from Swarthmore College. He is a Council on Foreign Relations Term Member. 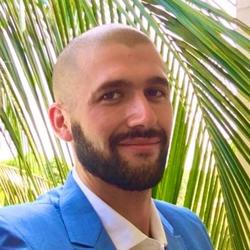 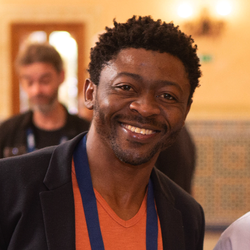 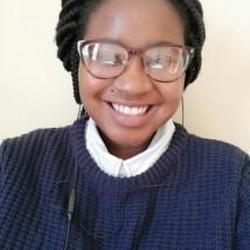