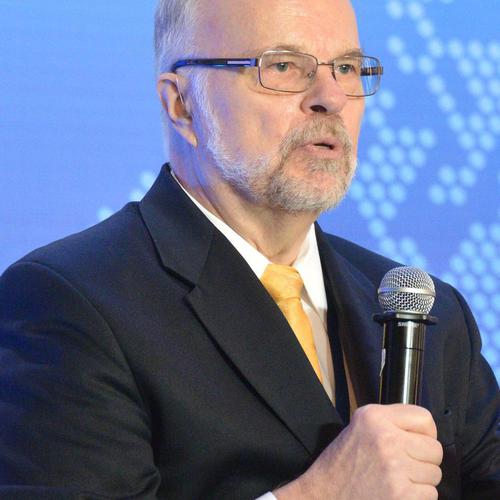 The future of international cooperation against transnational organized crime

Dr. Matti Joutsen is the former Director of the European Institute for Crime Prevention and Control, affiliated with the United Nations (HEUNI) (1987-1999 and 2010-2017). He is currently retired and living in Helsinki, Finland.

Dr. Joutsen’s primary focus over the past decades has been on international cooperation in crime prevention and criminal justice, in particular within the framework of the United Nations Crime Programme. He has, for example, served as one of the chairpersons at the Eleventh (Bangkok, 2005), the Twelfth (Salvador de Bahia, Brazil, 2010), the Thirteenth (Doha, 2015) and the Fourteenth United Nations Crime Congresses (Kyoto, 2021). He has written a history of the UN Crime Congresses, and is currently writing a history of the UN Crime Programme.

Dr. Joutsen has a doctorate in criminal law (J.S.D.[hab.]) and a master’s degree in political science, both from the University of Helsinki. He has served as an external lecturer in criminal justice and criminology at the Faculty of Law of the University of Helsinki since 1983, and has taught comparative criminal justice at the University of Illinois at Chicago (1992), and at John Jay College of Criminal Justice, City University of New York (1997, 2007-2008 and 2013-2014). He has in addition lectured widely around the world, and published studies and articles on such topics as youth crime; victims of crime; non-custodial sanctions; extradition and mutual legal assistance; and the national and international response to organised crime.

In 2004, he received the “Distinguished International Scholar” award from the Division of International Criminology of the American Society of Criminology, and in 2021 was honoured with the Order of the Rising Sun, Gold Rays with Rosette, granted by His Imperial Highness, the Emperor of Japan.