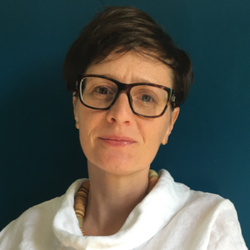 Louise Taylor is particularly focused on GI-TOC’s work in South East Asia and the Pacific and is working towards opening up the GI’s new Asia and Pacific Observatory. Before joining GI-TOC, Louise Taylor was Head of the UK Government’s flagship global Serious and Organised Crime network (SOCnet) and prior to that was responsible for developing the UK Foreign and Commonwealth’s Office’s approach to tackling serious and organised crime across its global network. Between 2014 and 2016 Louise Taylor was the British Deputy Ambassador in Pristina, Kosovo having served in a number of other diplomatic postings in the Balkans, South America and Brussels, Belgium. Louise Taylor has an MA(Hons) in Social Anthropology and Development from the University of Edinburgh. 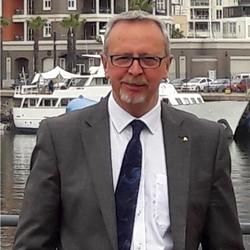 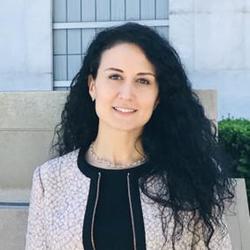 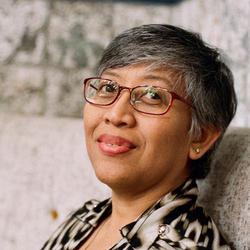 Disruptive Endeavours: The Ethics of Monitoring and Disrupting the Online Illegal Wildlife Trade 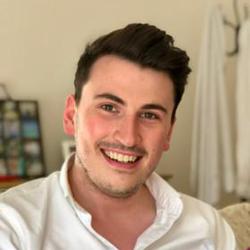 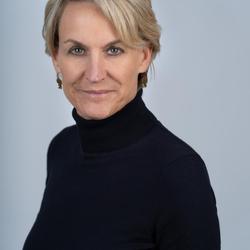 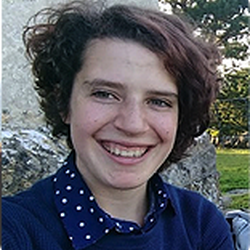