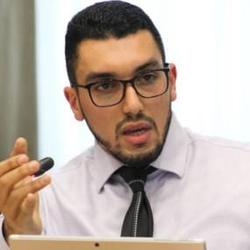 Emadeddin Badi is an independent consultant that specializes in governance, post-conflict stabilization, hybrid security structures and peacebuilding. With over 8 years of experience, Emad regularly provides consultancy to international organizations, agencies and civil society organizations on ways to enhance the efficiency of their development programming and activities through capacity building, research and strategic planning.

From 2015 to 2018, Emad gained hands-on experience designing the conflict-sensitive implementation of a flagship stabilization initiative implemented across Libya for UNDP. Since then, he has worked in the field of political risk as an analyst, and also took on multiple research and policy-oriented projects with various institutions – with an extensive focus on hybrid armed actors. Emad has conducted regular field research in North Africa, primarily on avenues for reform of Libya’s security institutions, armed violence, war economies, hybrid security and cross-border crime.

Most recently, he co-authored a paper on the “Development of Libya’s Armed Groups Since 2014 – Community Dynamics and Economic Interests” with the Royal Institute of International Affairs – Chatham House. Emadeddin Badi is also a non-resident Senior Fellow with the Middle East Program at the Atlantic Council, where he focuses primarily on the geopolitical dimensions of the Libyan conflict. Previously, he was a nonresident scholar at the Counterterrorism and Extremism Program at the Middle East Institute as well as resident Policy Leader Fellow at the European University Institute in Florence, Italy.

His analysis has been published widely, including with the Brookings Institution, the Carnegie Endowment for International Peace, Chatham House, Foreign Policy, the Middle East Institute, War on the Rocks, the Washington Post, World Politics Review and many others. 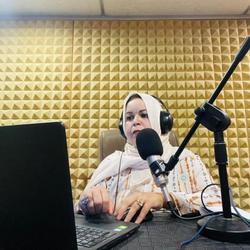 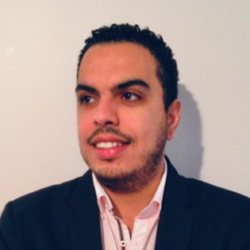 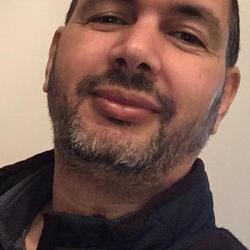 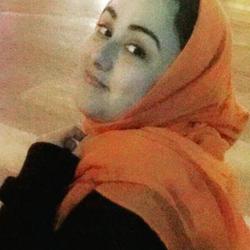