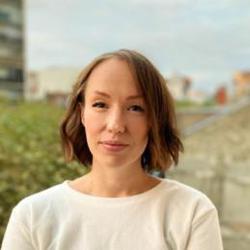 Alice is a Senior Analyst at the Global Initiative against Transnational Organized Crime within the North Africa and Sahel Observatory, focusing on the Central Sahara. Before joining the Global Initiative, Alice spent four years working for Promediation, an NGO specialised in armed conflict mediation. As Libya program manager, Alice developed and implemented actions to support conflict management through dialogue and negotiation in Southern Libya and contribute to stabilisation in cross-border areas of Niger and Chad and the broader Sahel region. Alice has worked closely with local political, community and security actors in Southern Libya, as well as national authorities and key international actors involved in stabilisation in Libya and the Sahel. 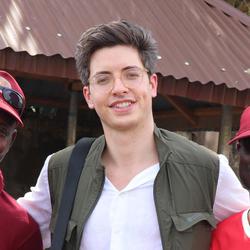 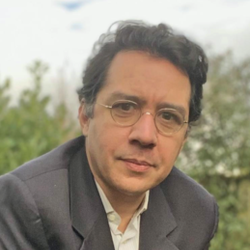 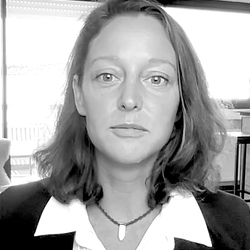 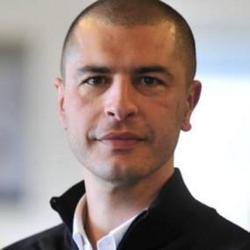